As Seen on TV! Broadcasting for over 15 years in the UK Trusted Brand! Over 1 million readings given to our loyal customers Have questions? Our friendly Customer Service team are here to help
FacebookTwitterInstagramYoutube

Spiritual Healing; The Spiritual Healers of South West France Deep in the French Countryside, among the grapevines of the south west, an old man wearing a beret sits on a wooden chair. We join him in old fashioned kitchen, a dog sleeping under the table. This old farmer is in his seventies but still gets...
READ MORE
SHARE
Facebook
F
Twitter
T
Google
G
Pinterest
P
COMMENTS

Deep in the French Countryside, among the grapevines of the south west, an old man wearing a beret sits on a wooden chair. We join him in old fashioned kitchen, a dog sleeping under the table. This old farmer is in his seventies but still gets up with the larks and works all day in his fields. But when his phone rings, he invites complete strangers into his home. People of all races and ages. People who want spiritual healing.

The old farmer breathes deeply, he spreads his arms wide. His lips move, but there is no sound as he mouths a silent prayer. Then he moves his hands in front of him, palms down and leans forward. He starts to scan his hands a few inches down his client’s arm, who sits on a second wooden chair facing him. He does not touch them until his hand reaches theirs, and then clasps their hand with both of his. The old man and his client sit in silence, breathing. There is an enormous energy. The client simply sits and feels it.

After just a couple of minutes his hands retreat, they relax and fall naturally into his lap. His eyes closed, his lips mouth other silent words, perhaps a closing prayer. He opens his eyes and smiles. He gives the client some insight and asks if they can come back next week.

The client asks what they should pay. The French farmer smiles and says “what you like”. The client hands over a ten euro note and the farmer nods happily.

This old man remembers that as a child, he felt he had a sixth sense. He could sense those animals and people that needed him. That may have been simply to a sheep trapped in an awkward place, or a person who was upset. But he says that when he spread his palms and laid them over the person or animal, he could feel energy flowing. The more he did this the more the energy flowed. Soon people started coming to him, bringing themselves or their animals to his door.

And so it is, that some 60 years later, the old French farmer still invites strangers to his home. If you asked him why he does this, he would tell you that it is an obligation. That he feels that he is destined to share his energy with all those that cross his path. He doesn’t know why he has this energy. He doesn’t ask questions. To him, it just is.

The farmer tells us that when he gets older, he will select someone, he will clasp them by the hand and he will “hand over” his ability. Then he will no longer have it. And this new person will then inherit his energy. They will be destined to take over his role as the local spiritual healer.

And He’s not the Only One!

Within 10 miles of this old farmer, a man who works by day in a breakers yard stands behind a client who is sitting on a kitchen chair. He holds his hands, with fingers extended and palms flat, several inches over the head of his client. Both are still. Not a word is spoken.

A few moments later the man speaks. “ All done now. ” The client chats with him for some moments, then produces two bottles of wine from a cotton bag. The man smiles and says “Oh great, I really loved the last bottle! Is it the same year?” He accepts this payment with gusto.

This man came from a family where his mum was a cartomancer. To this day, he loves playing cards with his friends on a regular basis. So, to him it was quite natural to start reading with cards. He tells us that as he did so, his energy increased. And soon he was drawn to “feel things about people.” Thus, from humble beginnings, his senses were gradually honed and developed into the spiritual healing technique he uses today. No one taught him. If you ask him, he says it just was.

What? Not More Surely?

Yes. In this little area, almost all the locals know a spiritual healer. And therefore they think it’s completely normal. A part of everyday life. The spiritual healers are nearly all old men. They have various spiritual skills. Consequently, you go to one for one thing, and to another for a different reason. Some read cards, some are water dowsers, some practice energy healing. They all seem to have a day job and in most cases, this is heavy manual work.  None of these people advertise in a modern way. The only way you can get to hear about them is by word of mouth from someone in the know.

The old farmer tells me that as time goes on, there are less of these natural spiritual healers. He says that it is because often the energy must be passed on to someone else before the journey to the next plane. Often the spiritual healer wants the absolute accord of the person they pass their skills to. They want them to be the right person who will continue to use their spiritual healing abilities generously and properly. But in the busy modern world, most people have other things on their mind. To the old farmer, having this spiritual energy comes with a great responsibility. He laughs and asks us what we think of young people these days with their mobile phones, and not a lot else in their heads!

In the south west of France, population is sparse in the country side, people live in rural hamlets, where houses are often isolated. Thus, in many cases, the old men simply do not have the chance to pass their knowledge on. Either they have not met anyone suitable and the waiting for the right person takes too long. Or they are taken by surprise with a sudden ending, and do not have the opportunity to pass their skills on, even if it was intended.

And so, the spiritual healers in the South West of France carry on. Practising. And waiting for the right person at the right time. 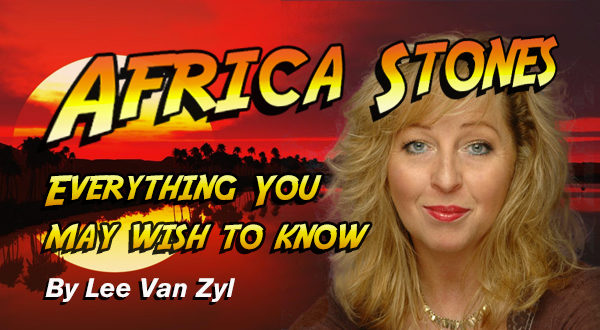 Africa Stones; Everything You May Wish to Know!
COMMENTS 1 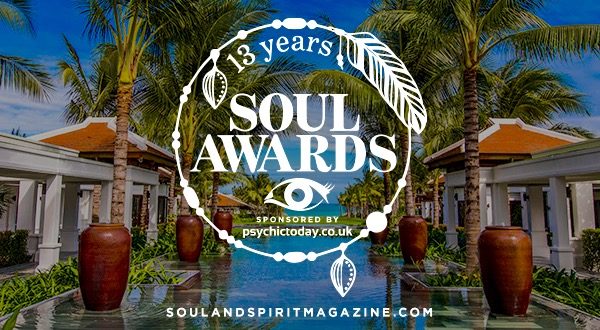 Soul & Spirit – Vote For Your Favourite Psychic! Win a Holiday for 2021 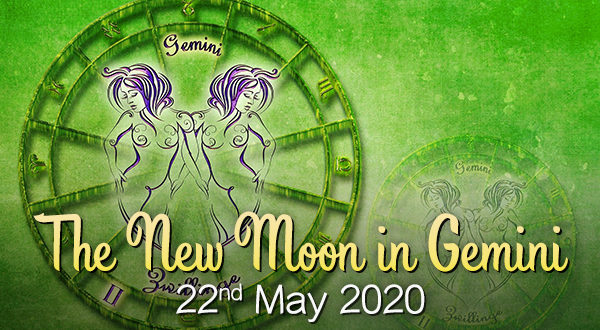 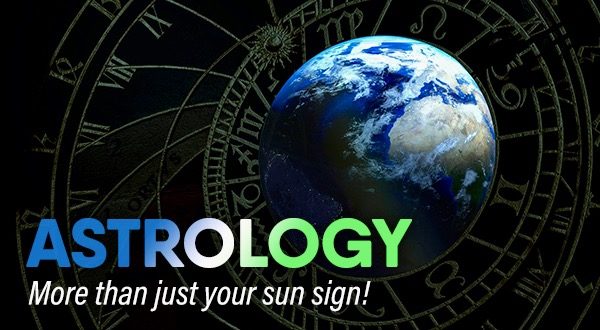